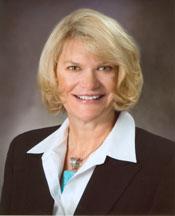 Senators from outside Wyoming

🎉 No Wyoming representatives were involved.

Representatives from outside Wyoming