No South Carolina senators were involved.

Senators from outside South Carolina 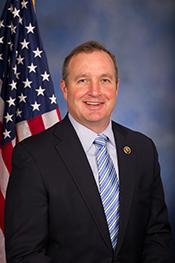 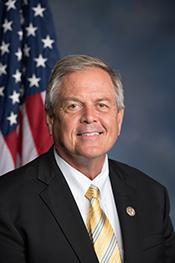 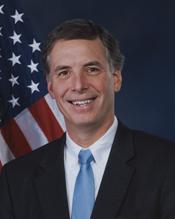 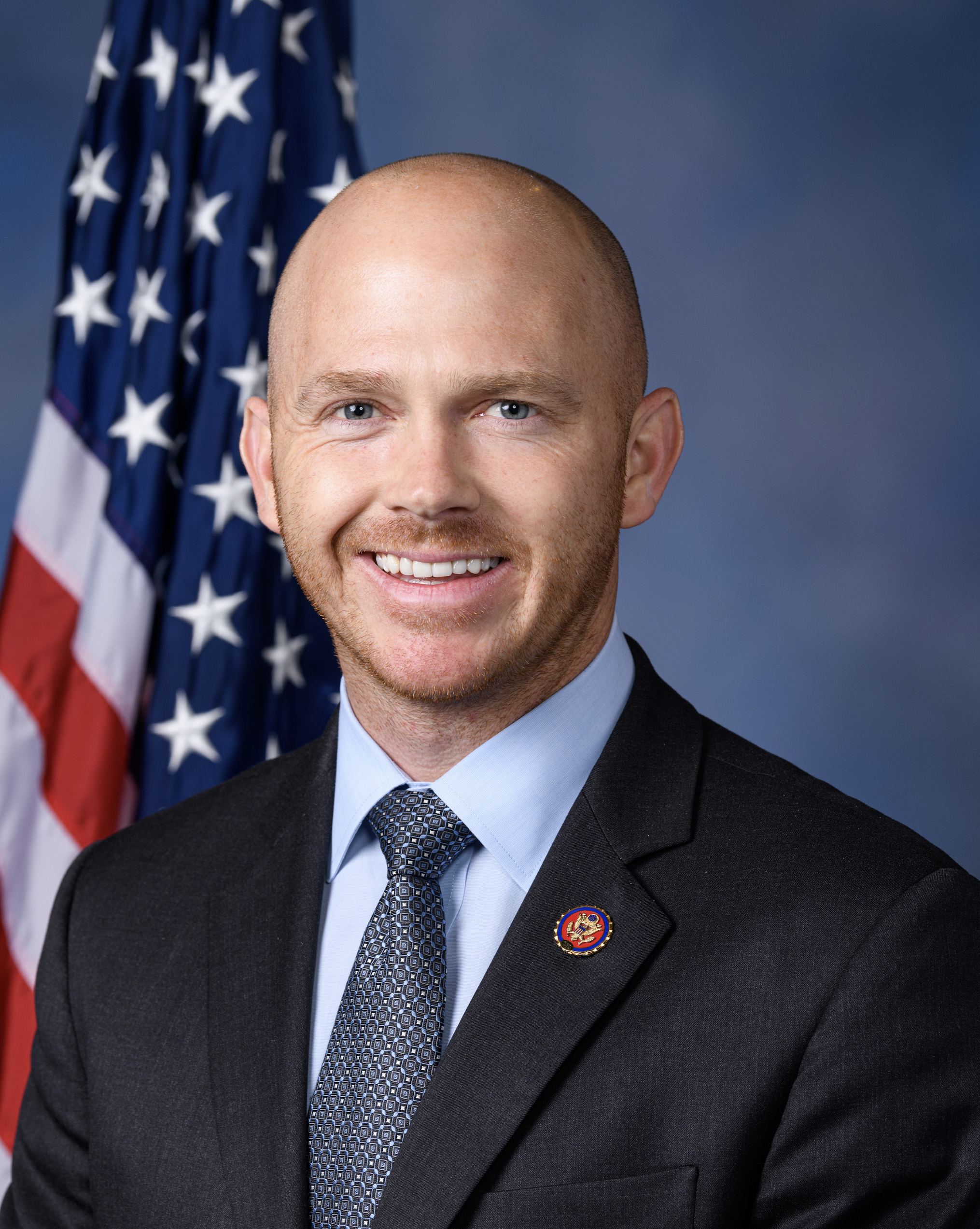 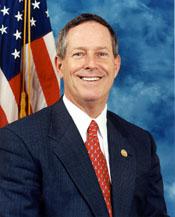 Representatives from outside South Carolina