Senators from outside Kansas 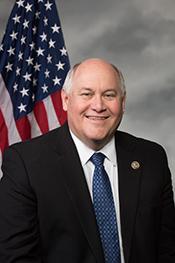 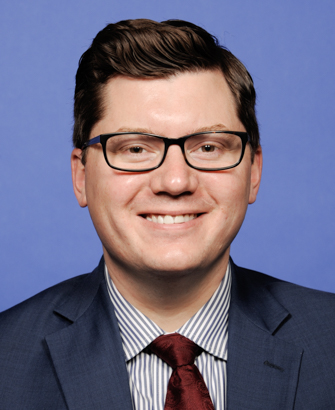 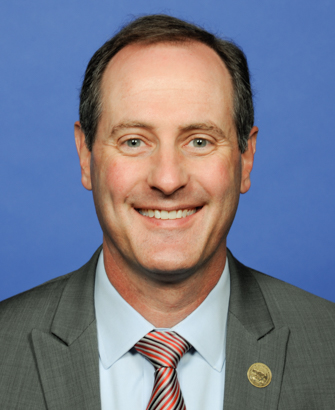 Representatives from outside Kansas